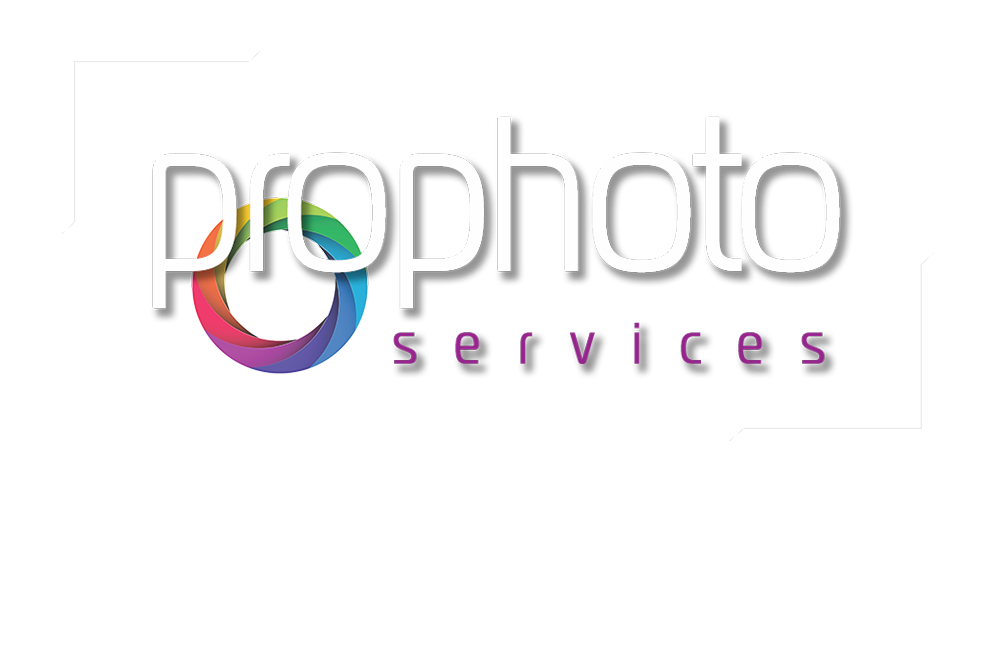 I joined the Game & Wildlife Conservation Trust on their impressive as ever stand at the annual CLA Game Fair at Ragley Hall in the summer of 2013. As a member and supporter it was an honour to join them and capture the activity on the stand and of course some of the lively debate in the conference hall at the event.

My images were required to accompany press releases, articles and for features within reports that would be produced following the event and as part of the Trusts research efforts. There was much activity on the stand with many of the general public visiting the exhibits on the Trusts research work, and with visits also from MPs and other dignitaries, there was plenty to cover on the stand itself. However I did have to split myself between venues within the Game Fair as there was plenty of sometimes stern debate taking place down at the CLA Lecture Theatre.